St. Joseph’s College Of Arts And Science Was Established In The Year 1991

The College Was Permanently Affiliated To The University In The Same Year. In The Successful Progress Of The College, It Was Re-Accredited By The NAAC In The Year, 2011 And The College Was Raised Up To The “A” Grade. The College Renewed Its Autonomous In The Year 2012 Till The Academic Year 2016 – 17. The National Commission For Minority Educational Institutions Issued The Minority Status Certificate To Our College On 20th September 2012. 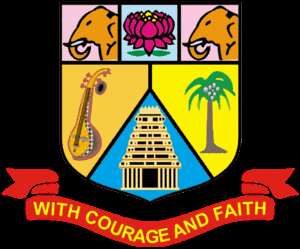 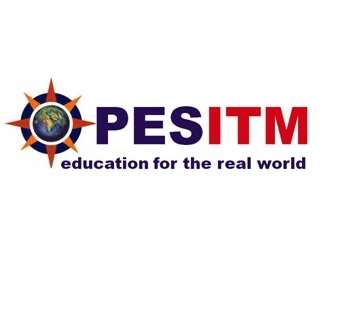 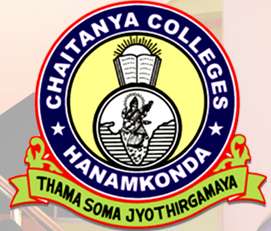